The last stop for yesterday, after a museum marathon 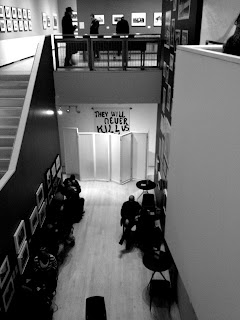 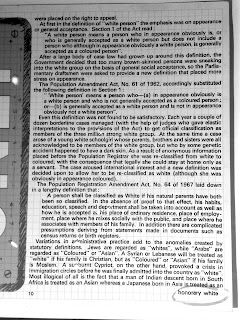 The last stop for yesterday, after a museum marathon - indeed a race through sculpted, painted, crafted, molded, drawn, photographed, pieces, with too little time to admire each, but enough to take a deep breath and be transported in the unreal world of interpreted beauty - was the exhibit at the International Center of Photography. I don’t know whether to say what I saw or how I felt, because they are both overwhelming.

“Rise and Fall of Apartheid” in the universal language of photography. Zealous and eager faces, burning eyes, blood covered by blankets, a common goal, a world of white versus black, which does not end, like you’d expect, in celebration. Too many bodies, too many funerals cannot finish with a dance. Though dance is sporadically present: joyous laughs like stolen moments from real life, where “real” is a grotesque nightmare. The exhibit is long, 500 photographs, filmed declarations, excerpts from movies of that time, or short documentaries, over two floors; like a very long sentence that sometimes strikes with awkward syntax. But complex, as if not missing one moment, not one lost battle, not one won battle. 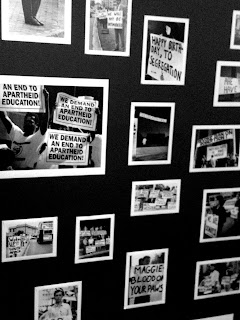 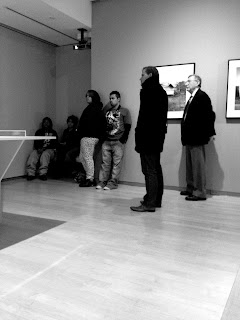 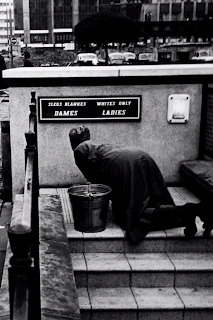