“It’s a question I have never thought about” … 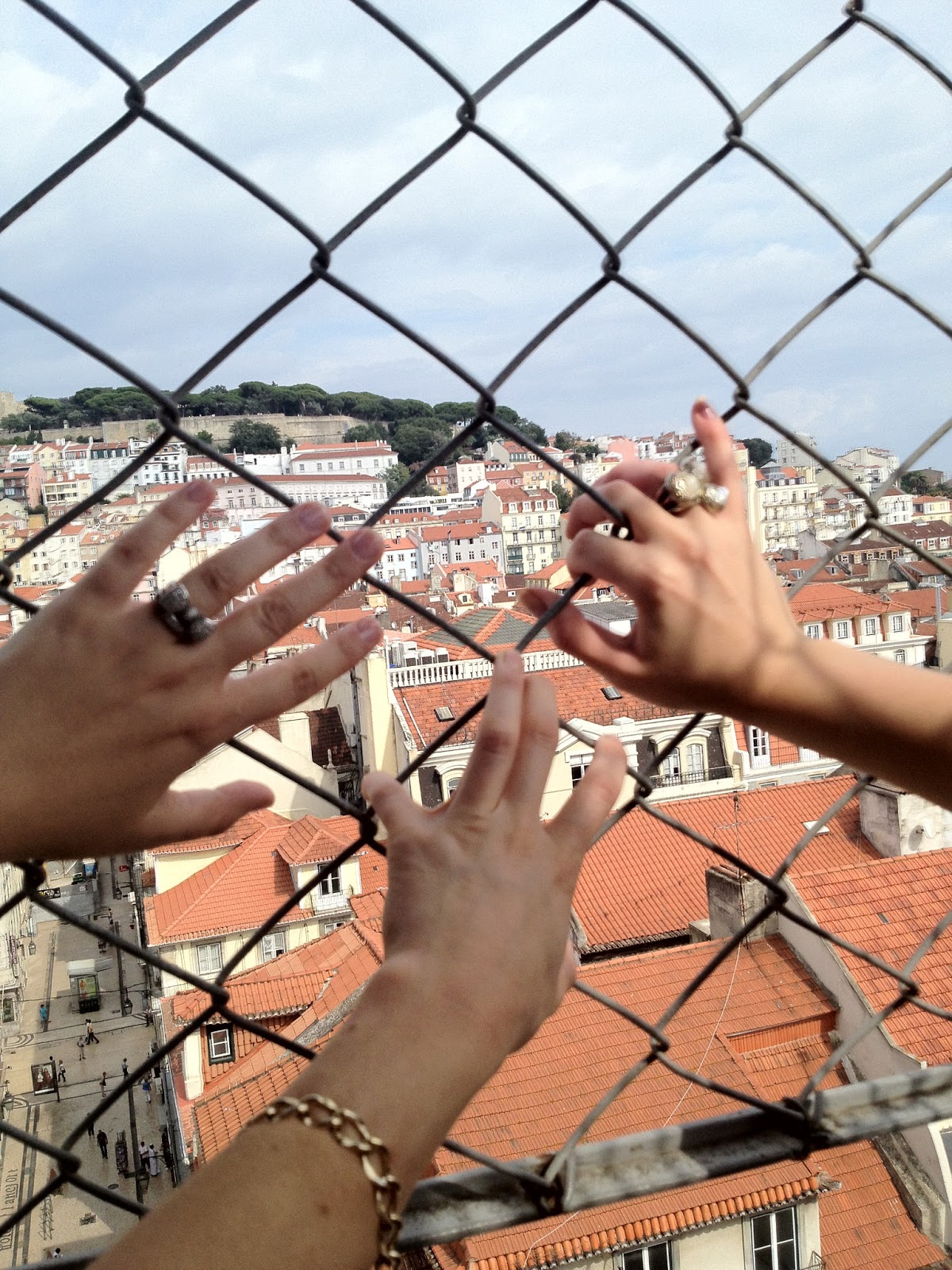 Al Jazeera reporter asks Rep. Buchy: “What do you think makes a woman want to have an abortion?”
Rep. Buchy: “Well, there’s probably a lot of — I’m not a woman so I’m thinking, if I’m a woman, why would I want to get — some of it has to do with economics. A lot has to do with economics. I don’t know, I have never — It’s a question I have never thought about”

I said that I will not turn this into an activist blog. I was also concerned with my future employers that are googling names prior to giving away the job and their political views. Then again,  I would never want to work for somebody that has a Pro Life banner in his/her office.
I just saw this report made by Al Jazeera and I found it comic and terrifying in the same time. Periodically, it reminded me of a sicker version of  Borat interviews. I don’t know what disturbs me the most: the fact that organizations are using experienced, uneducated children, socially and sexually, to be the face page of their extremist religious propaganda, or the fact that the Government is sponsoring so called clinics that are spreading lies, like the relation between abortion and breast cancer. That abortion does NOT cause breast cancer was confirmed by World Health Organization, US National Cancer Institute, American Cancer Society, American College of Obstetricians and Gynecologists, and the Royal College of Obstetricians and Gynecologists, to name just a few.  I looked into one study quoted a lot by pro life groups: it was made in Armenia on 35-60 years old women, bias results, questionable statistics, sponsored by pro life groups. There is no question, it is hard to read these studies, as they have technical language and you need at least an introductory course in statistics; and we usually trust (as we should) people in white coats that work in clinics without suspecting that they might be putting their personal political views and religious affinities preferences in front of our needs, preferences and health.

Aside from 4 doctors being killed, the most grotesque part of this report is the interview with one of the Pro Life most powerful voices. For a good laugh, please scroll down to 12:45.  The Ohio Republican lawmaker, state Rep. Jim Buchy, was unable to deliver an intelligent answer to a reporter who asked him why a woman would actually want to get an abortion.