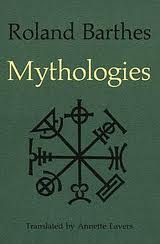 Barthes is just fun to read without experiencing the feeling that you are preached at. His essays are fresh and cute (precisely because they are stubborn and angry). Though I haven't read it in French, I like to think that this is one of the few cases when the translation is a better book than the original- ref. Marquez (joking) about some of his English translations. Thus, I can reasonably say that every word is meaningful and rightfully filling its place, or, more bluntly, this book has not one boring line.
Sharing it, though I am jealous, especially when we spent a whole night together.

It contains essays about celebrity weddings, soap advertisements, actors’ publicity photos, or an initiative by the president of France to get citizens to drink more milk. A great piece about Greta Garbo’s face ending with: “The face of Garbo is an Idea, that of Hepburn, an Event.”; about Billy Graham, a preacher: “If God is really speaking through Dr. Graham’s mouth, it must be acknowledged that God is quite stupid.”; and it concludes with Myth Today - a reading with muscles, therefore rewording when you pin it down. 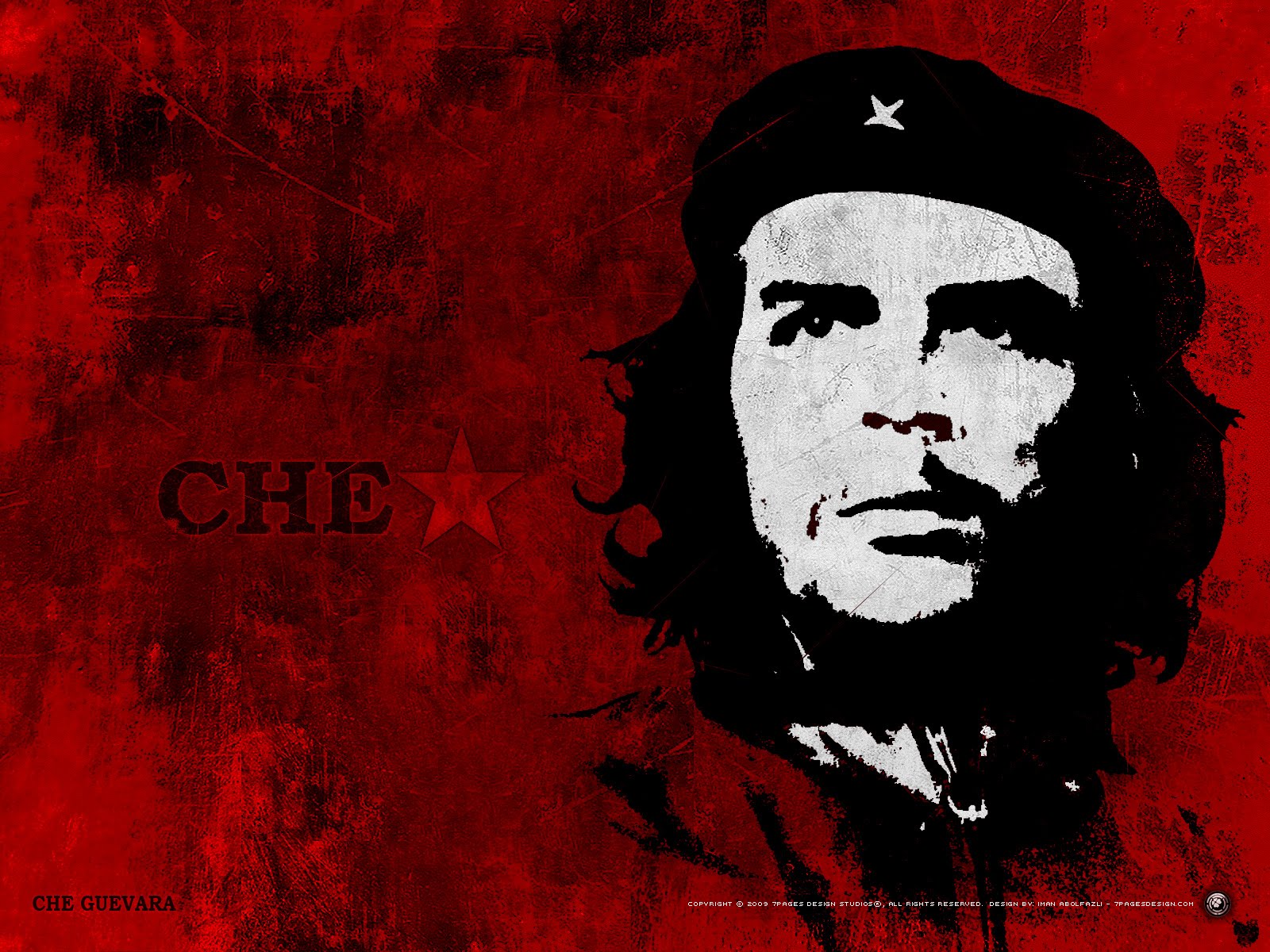 About politicians campaign photos: “The gaze is lost nobly in the future, it does not confront, it soars and fertilizes some other domain, which is chastely left undefined. Almost all three-quarter-face photos are ascensional, the face is lifted toward a supernatural light, which draws it up and elevates it to the realm of a higher humanity; the candidate reaches the Olympus of elevated feelings, where all political contradictions are solved.”  -  Barthes, Mythologies
at 1:38 PM