there is something about having your fingers burnt... 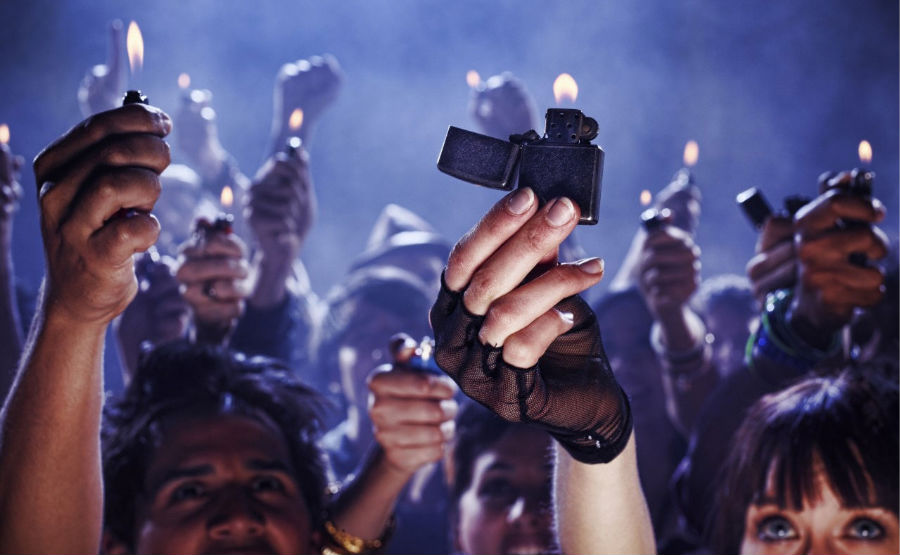 Starting a text with "I remember..." as if it gives me some sort of legitimacy, as if I are saying that I am old enough to claim some sort of empirical evidence - For me, the barrier between now and the moment when the memory starting a piece was produced almost always has to do with some high tech invention. That is, before [you name it] and now.

So, I remember my first rock concert: several guys with long hair, old enough to claim some type of ulcer due to a life of smoking and drinking, but, boy, they rocked. My fingers hurt for days from waving my burning lighter in the air for the entire duration. I knew the band, I knew the lyrics, I knew the photo on their audio-cassette albums, I knew the type of people in the audience, the smell of the room, a combination of sweat, vodka, and cigarets, the violent dance of jumping, pushing, the repetitive hitting with the head an imaginary wall, the leather jackets worn directly on the skin, the unwashed unbrushed long hair. This was a rock concert and I loved it.

At the end, I and my partner in crime, another 16 year old crazy girl in love with dark clothes, dark poetry, dark anything must say, were invited by the band at the after party. We did not go...ahm... for various obvious reasons, but we felt like stars. Yes, we were young, and the only thing complicating our anti-marriage view as the thought that having a tattooed guitarist as husband might not be such a bad idea.


I don't know why rock concerts feel like religious/spiritual experiences. More in the past than now, when there is a complex team of high-tech professionals working behind the scene, making all look too darn technical. Saying that last night concert was pretty is not what the Muse would had in mind, I'm sure. But it was: cascades of colorful light (A typical concert will use over a thousand moving fixtures. Most professional concerts carry enough electrical transformers and generators to power a small town. I felt that we will soon see final credits for the entire team like in movies), projected live images creating in-concert video-clips, a clean, well behaved crowd mostly clapping and cheering from their chairs.

Anyhow, I went to Muse expecting to see them singing "Somebody I used to know", so imagine my up-to-dateness. I had been told that I came to the wrong band. Iphones took over the old school lighters, people did not know the words, except from the first-frontrunners out there, the dedicated fans that are arranging their vacations around concert dates, and nobody in the public was half naked. Not at MSG anyway...

But, some crazy dudes did smoke weed, a shameful gesture for it made all the rest hungry for a puff. Some smoke cigarets in the bathrooms as a shy expressions of anarchy. However, the true hard core rockers were missing.


The cherry: I've been mocked at for my euro-disco-trash background (ref: Jean Michel Jarre.) Whatever, dude. That is called exposure to a greater variety.

The rocker in me is slowly dying... 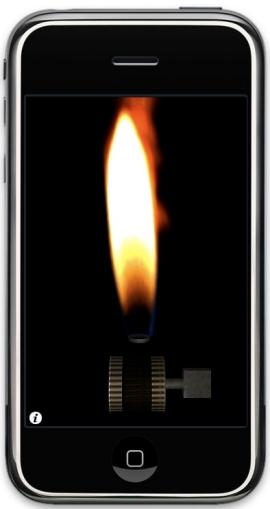