Don't joke about that 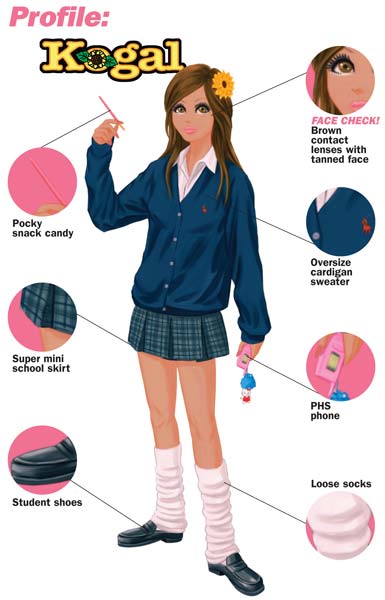 I was half joking with two people on two different occasions that by now I'm probably on surveillance. In the last 3 months, I googled with student appetite everything on weapons of mass destruction, from nukes to biological and chemical ones, in parallel with accessing Muslim countries' data, statistics, websites, inquiring on the Sharia laws - which I came to know better than my own country's constitution - Arab revolts, and terrorism. In the same time, google search registered things like AEIA, Natantz, breeder, centrifuge, chain reaction, slowing neutrons, plutonium, isotopes, mustard gas, and then Iran, Islamism, Ahmadinejad, terrorism, blacklisted, uranium enrichment, but also things like radicals, religion, protestants, US propaganda, Iraq, Afghanistan, death tolls, and so on, while watching movies like Control Room and reading books like The Ugly American. I think that I probably triggered secret services' computers a few times a day, and all because I took the wrong mix of classes concomitantly: WMDs (Prof. Paul Richards), Arab Uprising (Prof. Mayssoun Sukarieh), and American Propaganda (Prof. Seth Fein). Ok, I took one on sexuality, but that could make me either a lesbian , a feminist, or a transgender advocate, so I am safe in US, and I am ok with being all.


...That stopped about a few days ago when I finally finished my classes, so my google went go back to fashion, exhibits, restaurant reviews, and various editorials on how Vonnegut's bets advisers was Vonnegut and how CS Lewis is like aphrodisiac, or this one about Saul Bellow's pressing quest: "was I a man or a jerk"(well, why does he have to choose one or the other?!)


I started with the first source I've been guiltily ignoring, even though it ate my precious weekly sunflower seeds funds (every other Romanian can sympathize with my grief of [watching movies/socializing/drinking beer/you name it] without braking a few bags of salty shields with the robotic rapidity and precision that wins you the Olympics; eating sunflower seeds was probably my first acquired skill, but sometimes I like to think about it as my cultural heritage, a natural talent for which one doesn't need training, she just has to be born in the right country)
...anyhow, I started with The New Yorker and the first article on page 35, Preventive Measures by Hendrik Hertzberg. We are a bizarre people. On one side, we are demanding full privacy (don't brake into my computer, don't read my mail); on the other hand, we are expecting criminals (read terrorists) to be caught before the criminal act takes place. The author calls it (originally or not)  'fighting pre-crimes.' It is strange, if you think about it, how the whole police hunting for criminals transformed into chasing pre-criminals, i.e. a whole new approach that needs a new set of tools (the number of governmental agencies as per Post cited by The New Yorker that are preventing the next terrorist attack is going over 3000, and over 850,000 people held top secret security clearances - that means approximately one for each name enlisted on the government's Terrorist Identities Datamart Environment List, the blacklisted) and most likely laws. Before September 11, in order to convict somebody, you had to demonstrate that s/he had committed a crime; these days, you have to show that s/he was about to commit a crime and 'here is the evidence to prove the intent.' We are at the beginning of an era, and I foresee a lot of criticism from human rights groups (like it or not, there are rights for everyone) and the breakdown will be how much are we willing to give up for our protection.

Side note: I read a few years ago about this lady who perfectly matched the profile of a drug dealer. Her physical appearance was a grouping of all those bad stereotypes that trigger full body search in airports. Her job came with monthly travels, and paid well precisely because of the discomfort and other personal sacrifices that came with it. But she had enough of being dragged in the back room, so she spoke up. Legally, there is nothing she could do (think accusing the airport personnel of racism.) You are fitting the profile, whatever that is, and you must suffer the consequences, was told. She eventually quit her job and suffered the afferent salary cut...
You get the point.