What did Borgia, The Earl of Rochester, Casanova, Schubert, Schumann, Baudelaire, Maupassant, Flaubert, Van Gogh, Nietzsche, Wilde, and Joyce have in common?

"The French... call it the great pox or vairole ; the Flemish and the people of Picardy, les poques ; the Spanish, las dubas or buvas or doas ; the Genoese, lo male de le tavelle ; the Tuscans, il malo delle holle ; the Lombards, lo male delle hozzole ; the Savoyards, clavelee or claveau ; the Germans, grosse Blatter ; others, gorre, grande gorre, scorra pestilentialis, morbus piistularum, malce pustuloij gale pustu- leuse, vesicules epidemiques, crystalline. The names in use at St. Domingo recall the same analogy : guaguara, Upas, tayhat, yeas. The influence of astrological ideas gave origin to the words Patursa (passio turpis saturnina), saturnine disease, because the cause of it was attributed to the conjunction of Saturn and Mars. The term Pelade, says Sauval, arose from the number of persons seen to be shorn so thoroughly without razors. J. de Bethencourt, a physician of Rouen, adopted the name maladie vdnerienne, which Fernel after him employed by preference under the Latin form of lues venerea....


This charming article from The Guardian asks a question: did Syphilis change their ƜʘſK?

Looking at the effects on the body, I cannot argue that the mind, even that of a genius, can remain immune.

...there ensued, moreover, severe pains in the limbs, often at the same time with the pustules ; sometimes before, sometimes after them. These pains, which were persistent and unbearable, were chiefly felt in the night, and were seated in the limbs themselves, and in the nerves rather than in the joints ; some, however, had pustules without the pains, others pains without the pustules ; most had both pustules and pains. How- ever, all the limbs were in a languid condition ; the patients were wan and emaciated, without appetite, sleepless, always melancholy and ill-humoured, and anxious to remain in bed. Their faces and legs swelled, and a slow fever sometimes supervened, but rarely. Some suffered pains in the head, which were persistent, and did not yield to any remedy. If blood was drawn, it was found to be pure, and somewhat mucous ; the urine was thick and red ; by this sign alone, supervening in the absence of fever, the disease might be recognized in the stools were liquid and mucous." (A Treatise on Syphilis. Historical and Practical, Dr. E. Lancereaux, LONDON, MDCCCLXVIII -Full text ) 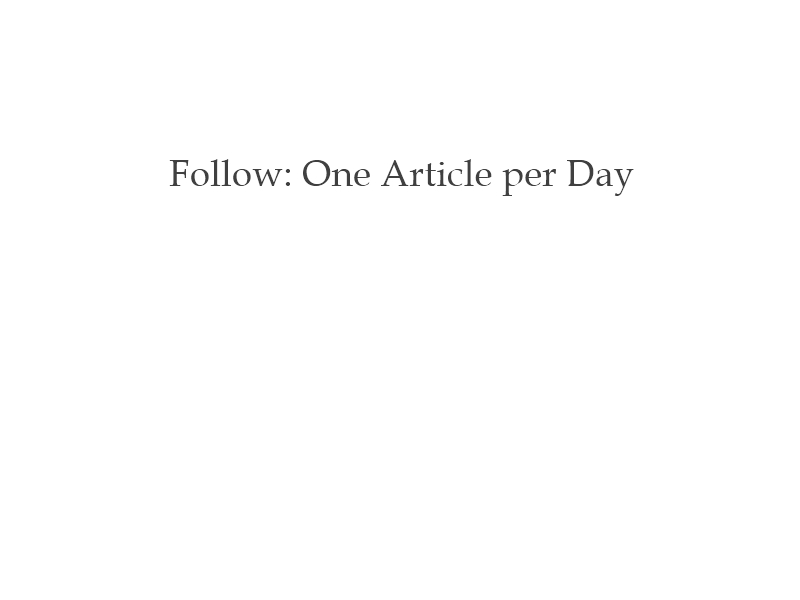